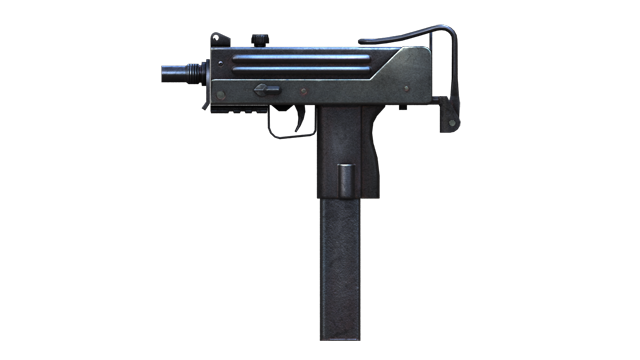 This weapon is sometimes confused with the Sylvia & Wayne Daniels M-11/9 or the Vulcan M-11-9, both of which are later variants of the MAC chambered for 9 mm Luger Parabellum cartridge. Cobray also made a .380 ACP variant called the M12.