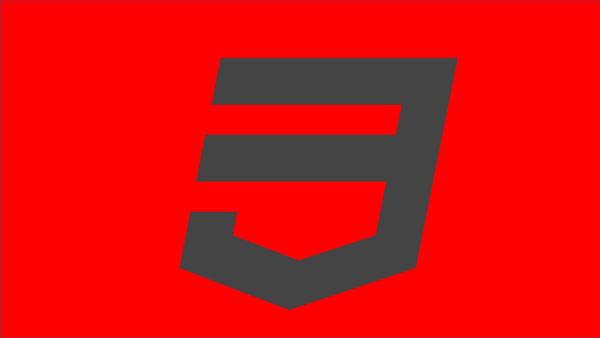 Do you like being in control but need something more powerful than pistols and shotguns? MGA’s The Pick Three puts you in command and in the trenches firing many of the same weapons used by Navy SEAL Team 6 operators. Choose three of twelve of the most powerful weapons of war on the planet and buckle up for the hair-raising ride of your life! Feel the rush of excitement as you fire these exclusive weapons alongside distinguished former military and law enforcement officers.

There are no reviews yet.

Be the first to review “Pick 3 Experience” Cancel reply
Returning customer? Click here to login
Have a coupon? Click here to enter your code
We Support Our Troops